UCC hosts a series of Artist Residencies each year. These residencies provide a unique opportunity for artists to immerse themselves in UCC life. UCC benefits from the presence of an Artist in Residence through student, staff, and artist interaction.

For extra materials such as interviews, podcasts and more, please click here! 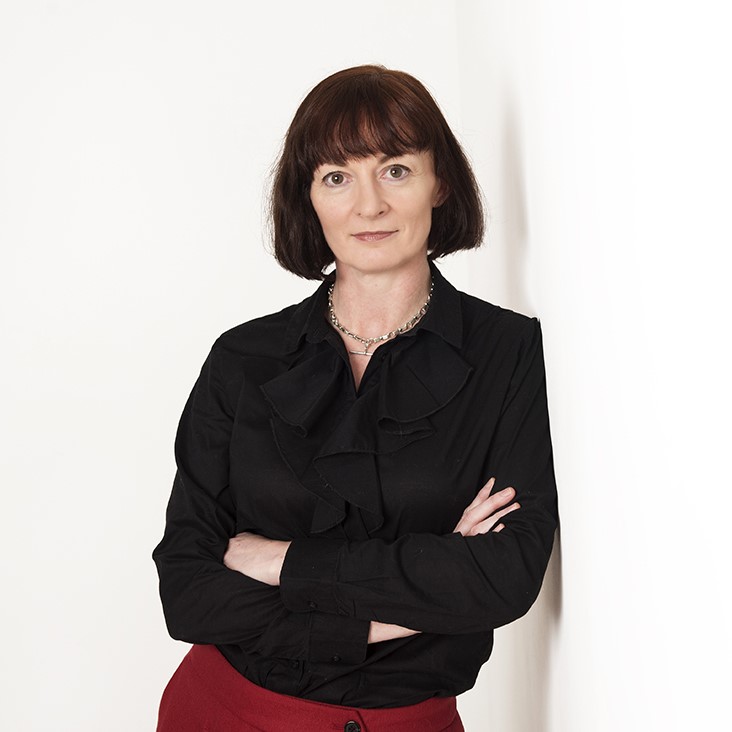 Cathy Sweeney’s short fiction has been published in The Stinging Fly, The Dublin Review, Egress, Winter Papers, Banshee, The Tangerine, Granta, and has been broadcast on BBC Radio 4.

Her debut collection of short stories, MODERN TIMES, was published by The Stinging Fly Press and Weidenfeld & Nicolson in 2020. It was translated into Italian and published by Il Saggiatore in Milan and was shortlisted for the Butler Literary Prize and The John McGahern Book Prize.

In 2020 she was awarded a Literature Bursary from The Arts Council in 2020 and in 2021 she was the recipient of an Agility Award.

Her novel BREAKDOWN is forthcoming with W&N in January 2023. 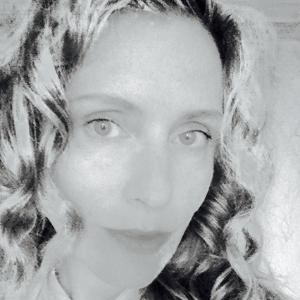 Yvonne McDevitt is a multi-award-winning Irish artist and filmmaker working primarily in non-fiction and experimental cinema with an interest in human history, interdisciplinary filmmaking and new technologies. She has an extensive background in theatre and was awarded a Jerwood Directors Award at the Young Vic Theatre in 2002, and the Judith E. Wilson Drama Fellowship, at the University of Cambridge, 2004-06.

Her most recent feature documentary film White City (2017) captures a unique perspective of Donald J. Trump’s Muslim travel ban. Her feature film Two Graves (2013) and her previous short films Horse (2014), Time (2015) and Blindness (2016) have premiered and screened at major international film festivals including, Galway Film Fleadh, East End Film Festival London and Festival de Cannes. Yvonne was also selected for Berlinale Talents at the 64th Berlin International Film Festival in 2014 and was awarded the French Language Scholarship at the Centre Culturel Irlandais in Paris, 2018. Her latest short film BНУТРИ (Inside) was completed in 2020 and premiered at the Festival de Cannes in 2021. Her latest feature film MYRRH shot in Valais, Switzerland is due for release in 2022. 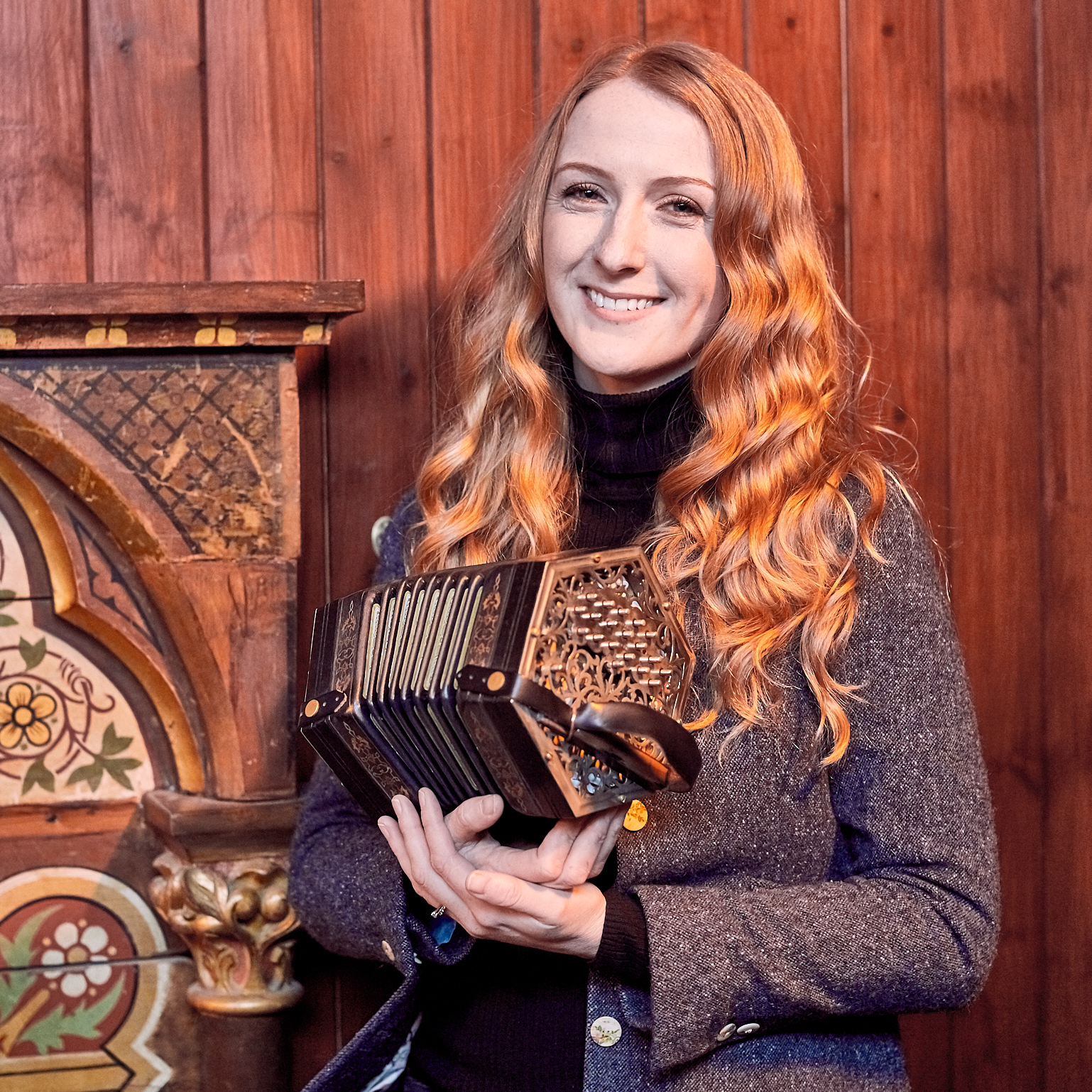 The College of Arts, Celtic Studies and Social Sciences, and the School of Film, Music, and Theatre, in association with the Arts Council, are pleased to announce the appointment of the renowned musician, dancer, and composer, Caitlín Nic Gabhann, as the UCC Traditional Artist in Residence for 2022.

Caitlín will deliver a series of concerts, workshops, and classes over the course of her one-year residency, beginning in January 2022. Nic Gabhann will be hosted by the UCC Music Department, where the study of Irish traditional music and dance has been pioneered for close to a century. She will be warmly welcomed by a team of internationally recognised traditional artists including Máire Ní Chéileachair, Bobby Gardiner, Connie O’Connell, Margaret McCarthy, Colm Murphy, Conal Ó Gráda, Niall Vallely, Mary Mitchell-Ingoldsby and Jack Talty.

A concertina player, teacher, composer and percussive dancer, the three-time All-Ireland concertina champion has been a regular performer at national and international festivals and concert halls over the last 15 years. Caitlín performs regularly with The High Seas, Caitlín & Ciarán, Cruinniú, NicGaviskey, Birkin Tree and The Irish Concertina Ensemble.

Caitlín’s compositions have been performed at the Cork Opera House and The National Concert Hall, Dublin. Among the most popular of Caitlín’s compositions, Sunday’s Well and the reel, The Leeside Sessions, were both composed during Caitlín’s time studying at the UCC music department. The tunes subsequently featured on her debut album ‘Caitlín’, which received 'CD of the Year' from TradConnect.com, and was described as the 'top Irish traditional album of 2012' by The Wall Street Journal.

As a solo dancer Caitlín has performed in the Celtic Christmas Sojourn in Boston and for 'Ceiliúradh' at the Royal Albert Hall, London, as a guest of President Michael D. Higgins. She has performed with Riverdance, the RTÉ Vanburgh Quartet, Paddy Keenan, Liam Ó Maonlaí and for Presidents and Royalty around the world.

Caitlín is a first class honours graduate of both University College Cork and Trinity College Dublin. 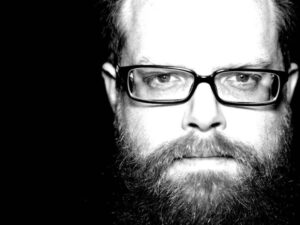 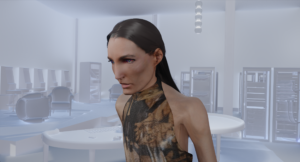