Unveiled Horizons was the inaugural project for UCC Creative. Made in collaboration with French photographer Carl Cordonnier (Daily Life) the project focused on the hidden presence of women in port towns and cities. Through interviews and photography workshops, Jools Gilson and Carl Cordonnier collaborated with six women from Cork to compose their portraits. Unveiled Horizons comprised a large-scale outdoor installation of these images printed onto six metre high flags, flown from the iconic Port of Cork sign and the roof of the Port of Cork building, as part of the Cork Harbour Festival and the Cork Midsummer Festival in May / June 2017. It also included digital presence, talks and walks, and audio-visual essays on the Custom House Quay, an intimate space for visitors to reflect and further engage with the stories, open between 16–18 June and 23–25 June.

Unveiled Horizons was a political as well as a poetic work which sought to empower its female participants, to make present and articulate not just the horizons of the women from Cork, but also to place them in a networked context of other project iterations [http://www.horizons-devoiles.com/galerie.php]: the photographs join the portraits and stories of women from Dunkirk, Boulogne sur Mer, Tianjin in China, Tangier in Morocco, Glasgow in Scotland, and the Jungle in Calais. For a brief period, Unveiled Horizons also changed the Cork horizon – these large close-up photographs of women were visible along multiple approaches to Cork City. For a while, people in Cork looked up to these women, placed symbolically in the site that so often excluded them, or marked them as sexual other. The project composed a resonant female gaze from multiple ports out and beyond multiple horizons.

More information about the project including the press release can be found here.

Giving presence and voice to women in port cities internationally. 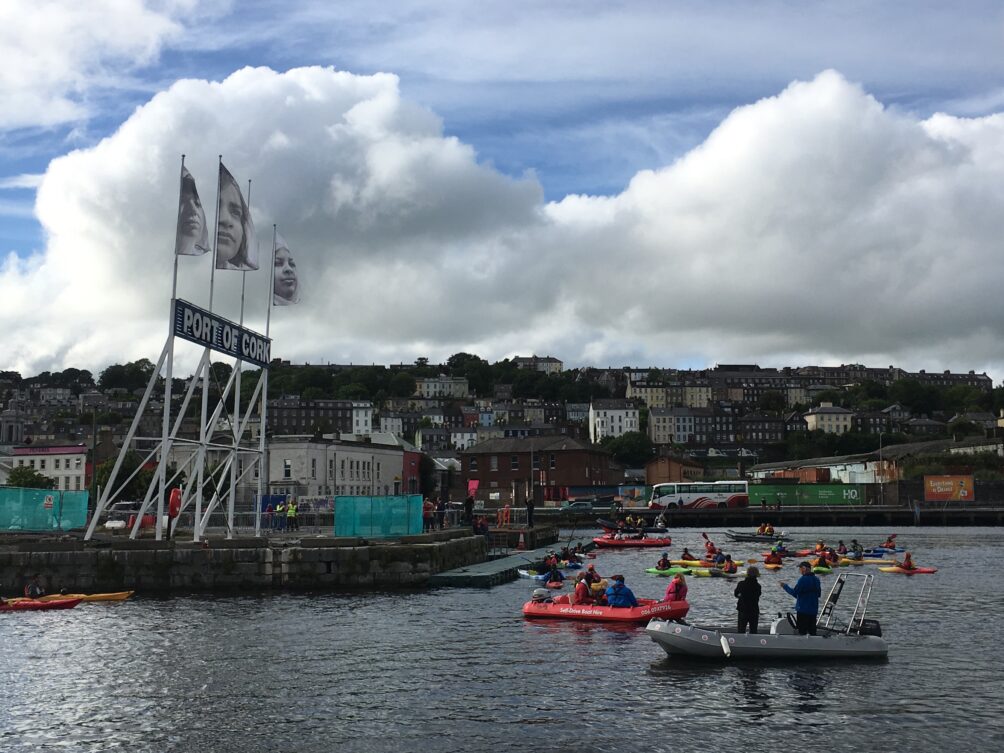 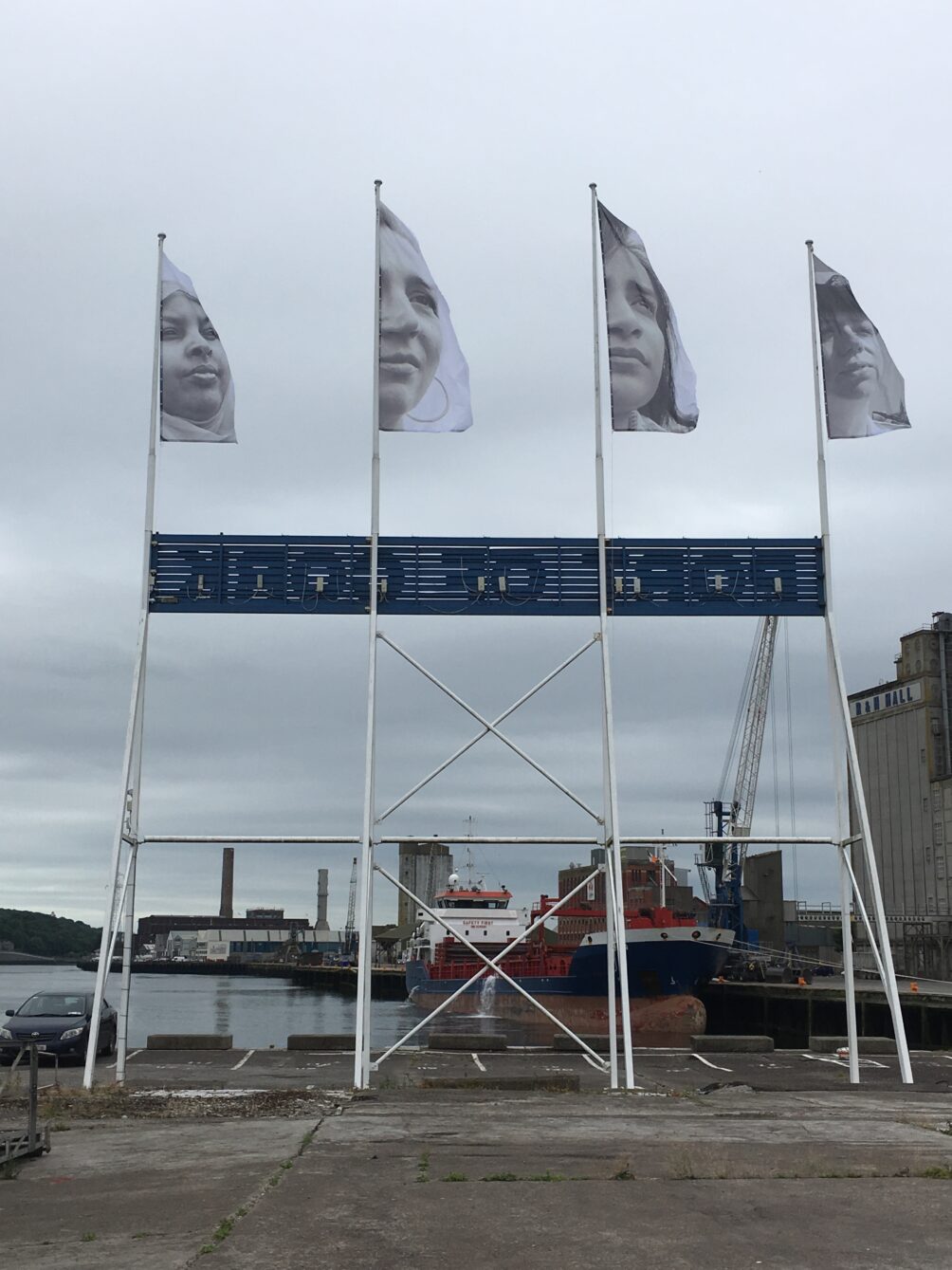 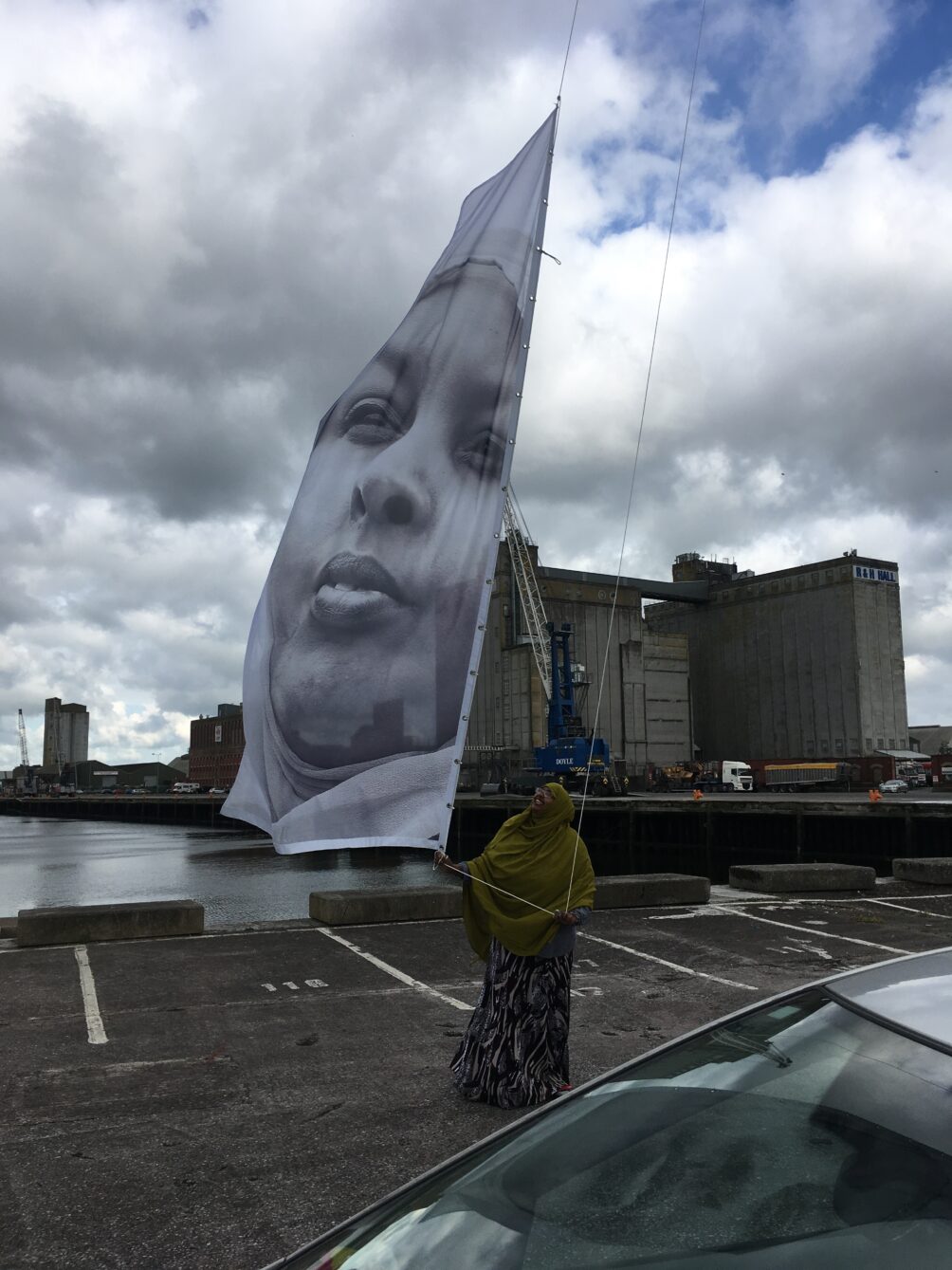 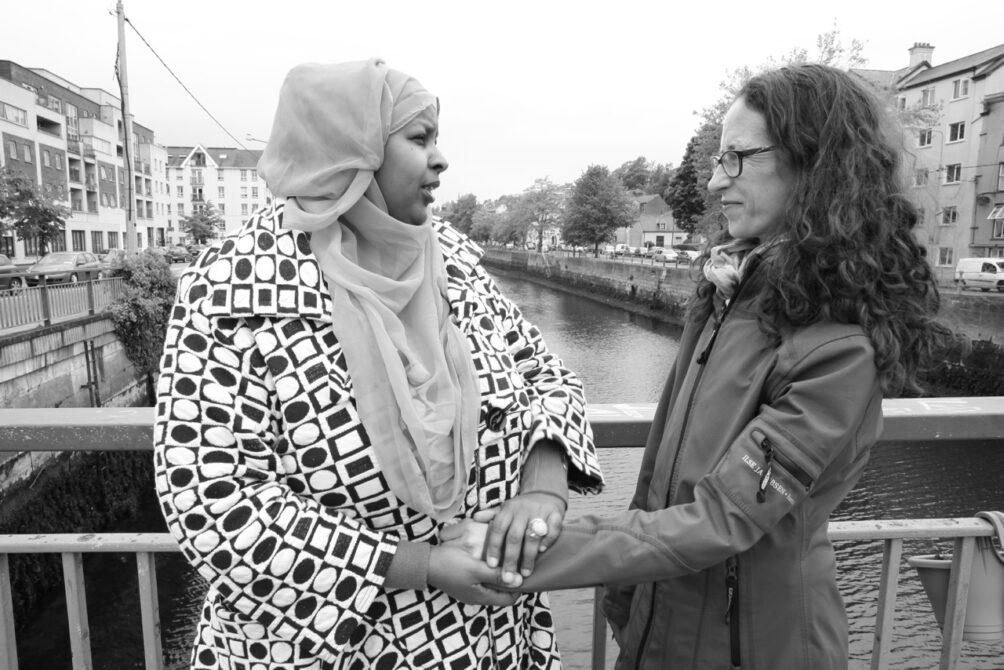 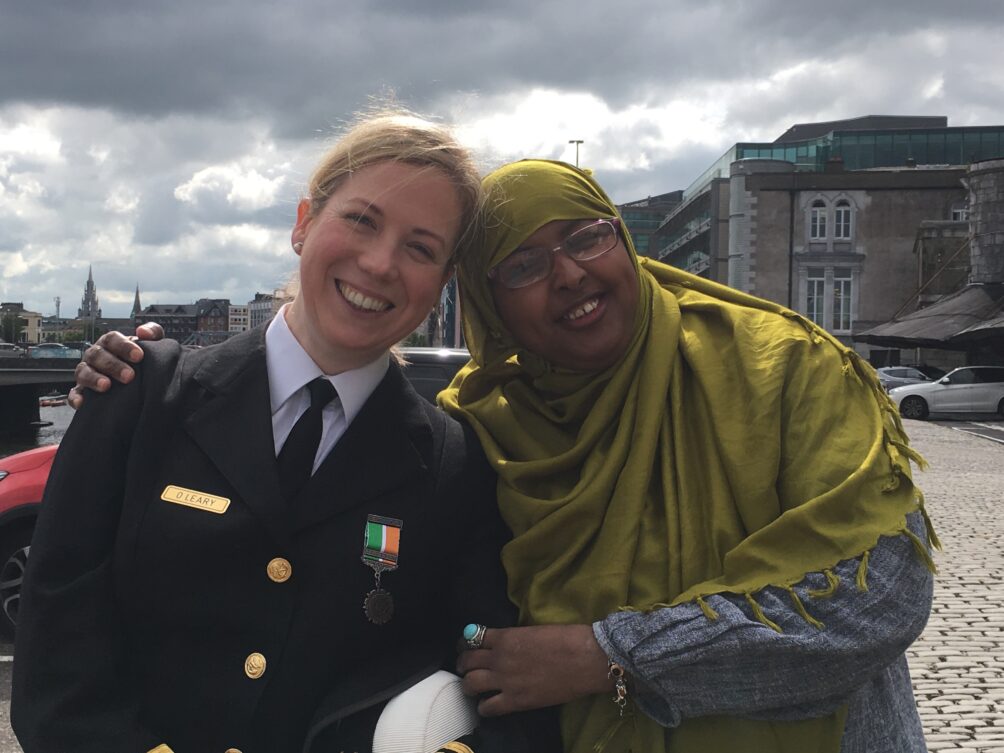