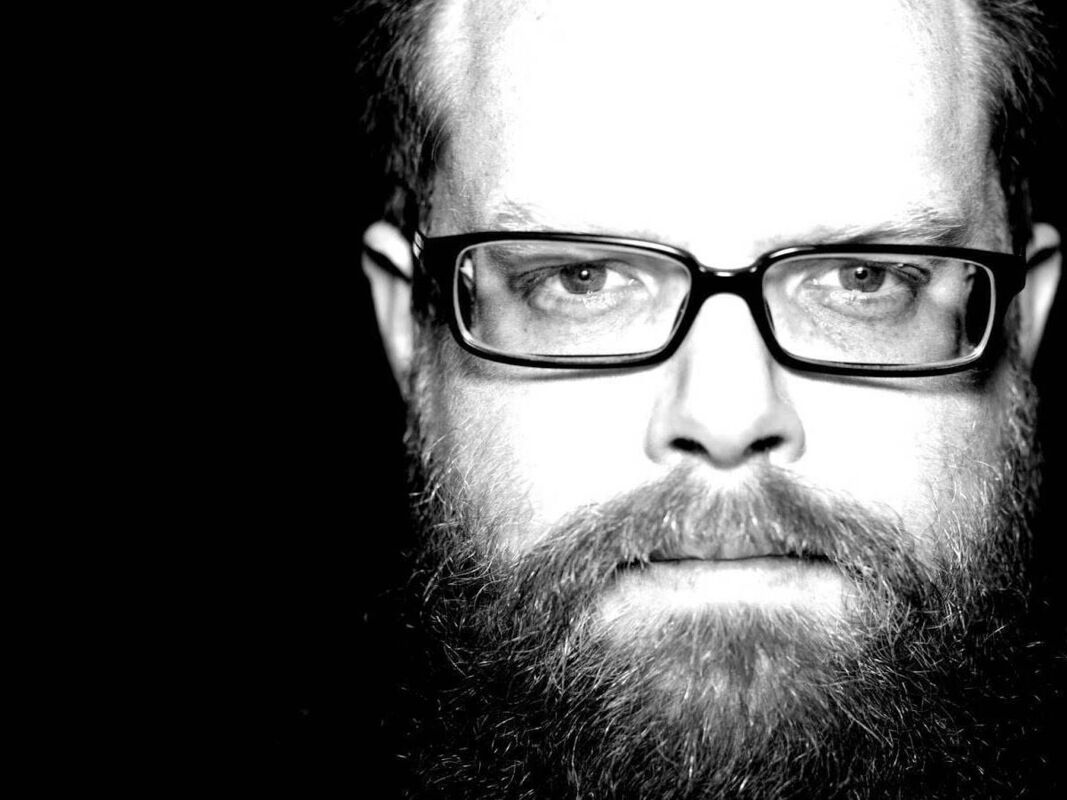 UCC/Arts Council Film Artist in Residence Maximilian Le Cain will begin his year-long residency with a series of four lunchtime talks that are open to the public.

Noted for his boundary-pushing, radically personal approach to cinema, the Cork-based Le Cain will draw on his own work, the film histories that inspire it and the contemporary contexts that nourish it to present a wide-ranging rethink of what cinema can be in the 21st century. Challenging accepted notions of film making and history, these talks are sure to prove stimulating to film students, filmmakers or anyone with an interest in the moving image.

Le Cain will discuss such topics as the importance of a personal vision of cinema and how his work has developed as an example of this; the ever-expanding concept of cinema in the 21st century and how it is fed by cross disciplinary interaction; the challenges of getting work seen and the case study of how these challenges were met by Experimental Film Society, the world renowned maverick filmmaking group he is affiliated with; the importance of collaboration; and histories of alternative filmmaking both past and present.

In the first talk, Max will discuss the idea of a personal cinema and how layered this concept has become in the digital age, where the gap between maker and viewer has become increasingly blurred. Through this, he will introduce his own work.

The second session will profile Experimental Film Society (EFS), an influential organisation for the production and distribution of experimental cinema that developed in defiance of a lack of platform for such films in Ireland.

The third talk will look at several filmmakers past and present whose work pointed cinema in potentially fruitful directions that it has never followed.

Finally, he will look at cinema’s porous relationship with other disciplines and the importance of collaboration. His longstanding collaboration with Vicky Langan will be discussed in this context.

Maximilian Le Cain is the ninth UCC/Arts Council Film Artist in Residence. He has created a prolific and acclaimed body of moving image work including features, shorts, installations and film-related performances.

He is currently completing Solitaire (2023), a feature made with the support of an Arts Council Project Award. Recent works include Daughter of the Sun (2021), a short based on the Irish legend of the Cailleach Beara; and Blissed (2022), a feature presented at ECRÃ Festival, Brazil.

Le Cain is affiliated with Experimental Film Society, a Dublin-based company dedicated to the production and distribution of experimental cinema. He frequently works in partnership with Vicky Langan. He is also a programmer and writer on cinema.