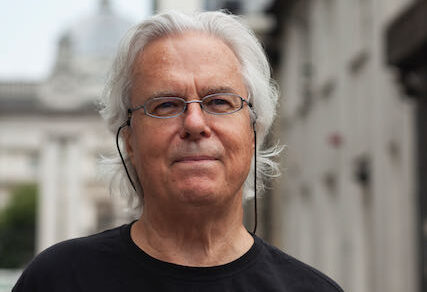 Roderick Ford is an autistic poet with many awards and shortlistings, two collections, and a poem on the UK National Curriculum since 2015. His work is concerned with otherness, othering and life subsumed in another neurological order.

Ford’s magic-realist play Daughter of God will be produced at The Granary Theatre in the second week of March. In the play, Yulia, a single mother, has three daughters two of whom are disabled: one has crippled legs, the other is brain-damaged and kept in a cage. In the world outside their flat, an emergent fascist state is brutally “cleansing” disabled people from society . . .

For this event, Roderick will be joined by cast member Eleanor Walsh for a conversation with Jody O’Neill. Among other things, they will discuss their / our individual approaches as autistic people to writing and performing for theatre in a neurotypical world.

Eleanor Walsh is a performer, writer, storyteller, and an autism and disability advocate. Recent credits include Yellow (Jody O’Neill), The Amanda (Saoirse) Show (Scream for Ireland), What I (Don’t) Know About Autism (Abbey Theatre), Home: Part One (Abbey Theatre), and Dear Ireland: Part One (These Four Walls by Sinéad Burke) (Abbey Theatre). Eleanor is featured in “Be Inspired! Young Irish People Changing the World” by Sarah Webb, published by O’Brien Press. 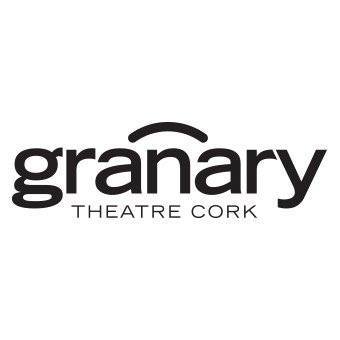