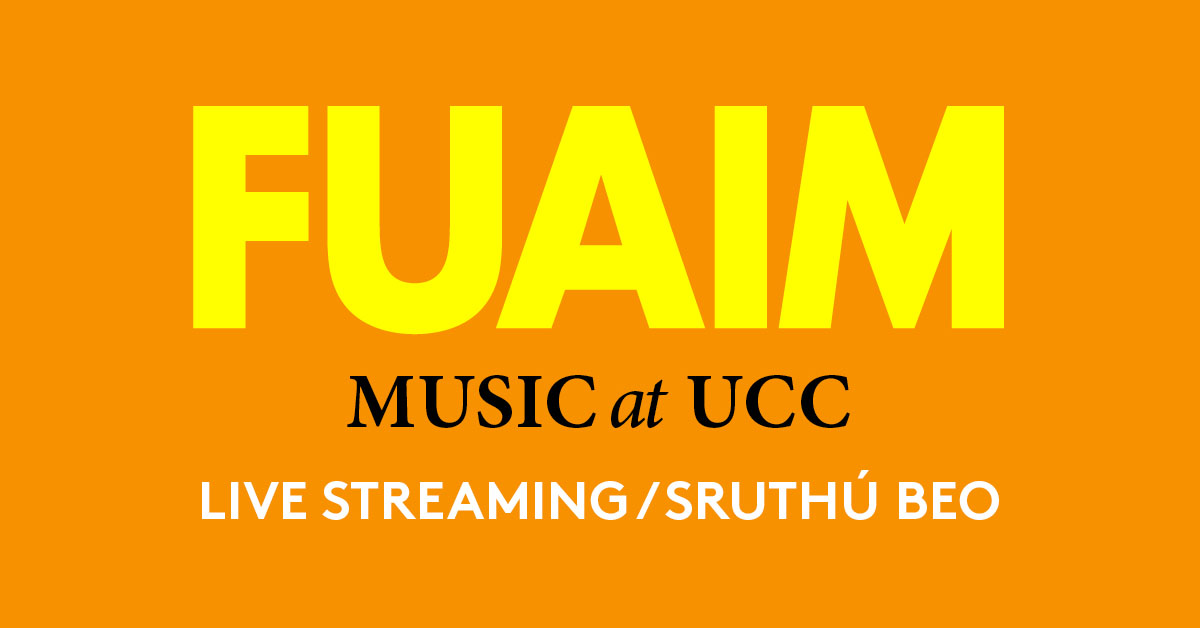 Paul O Donnell is a composer, performer and lecturer at the University College Cork School of Music and Theatre. His areas of interest are Jazz, World Music and Popular Music. Over the last 25 years he has worked nationally and internationally with a host of jazz luminaries, including: Grant Stewart, Bobby Watson, Bill Berry and Jon Faddis. Paul has also recorded CDs in the genres of Jazz, Latin American and Popular Music. In more recent times he has created  and  led a number of Jazz/World Music groups, including: Enerjazz (2010), The Paul O Donnell Jazz World Ensemble (2011) and his most recent and current project POD Fusion (2012 – present day) which is an intercultural, collaborative ensemble focusing exclusively on Paul’s own original work in the genres of Jazz and World Music.

As well as his work with the aforementioned groups, Paul is also the keyboardist with TRASNA – another intercultural music-making project, which represented UCC, Cork and Ireland at the Shanghai World Expo in September 2010 and he is the founder and director of COLLAGE – a Soul/Pop ensemble which specialises in original arrangements of contemporary and classic popular music.