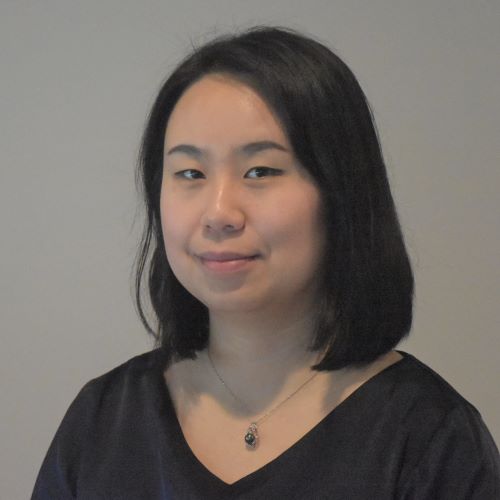 Effect of Music Intervention on Infants’ Neural Processing of Speech

Over the recent decades, there has been a growing research interest to understand the neural mechanisms related to music processing and cognition. One question has attracted much attention, that is, whether early music training experience benefits language learning. After much converging cross-sectional evidence suggesting benefits in speech processing in individuals with intensive early music training experience, now more highly controlled randomized experiments are emerging to better establish the causal relationship as well as to elucidate the underlying mechanisms.

In this talk, T. Christina Zhao will describe in detail two randomized controlled experiments from her lab, with infants who were assigned to complete either an intensive music intervention between 9-10 months of age or a control condition. In the first experiment, infants’ neural discrimination of a nonnative speech contrast was measured using the mismatch response (MMR) in Magnetoencephalography (MEG). Both cortical regions of interest (auditory and prefrontal regions) demonstrated enhanced MMR for the speech contrast in the music intervention group, compared to the control group. In the second experiment, infants’ early sensory encoding of a nonnative speech sound was measured using the frequency-following-response (FFR) by Electroencephalography (EEG), reflecting processing at a much earlier stage along the auditory pathway. The music intervention group demonstrated a reversal of the decline for speech processing that was observed in the control group. Both studies so far demonstrated robust evidence that music intervention in infancy can already affect speech processing at multiple neural processes, paving ways for a comprehensive examination of the full effects of music intervention on infants’ speech learning in the future.